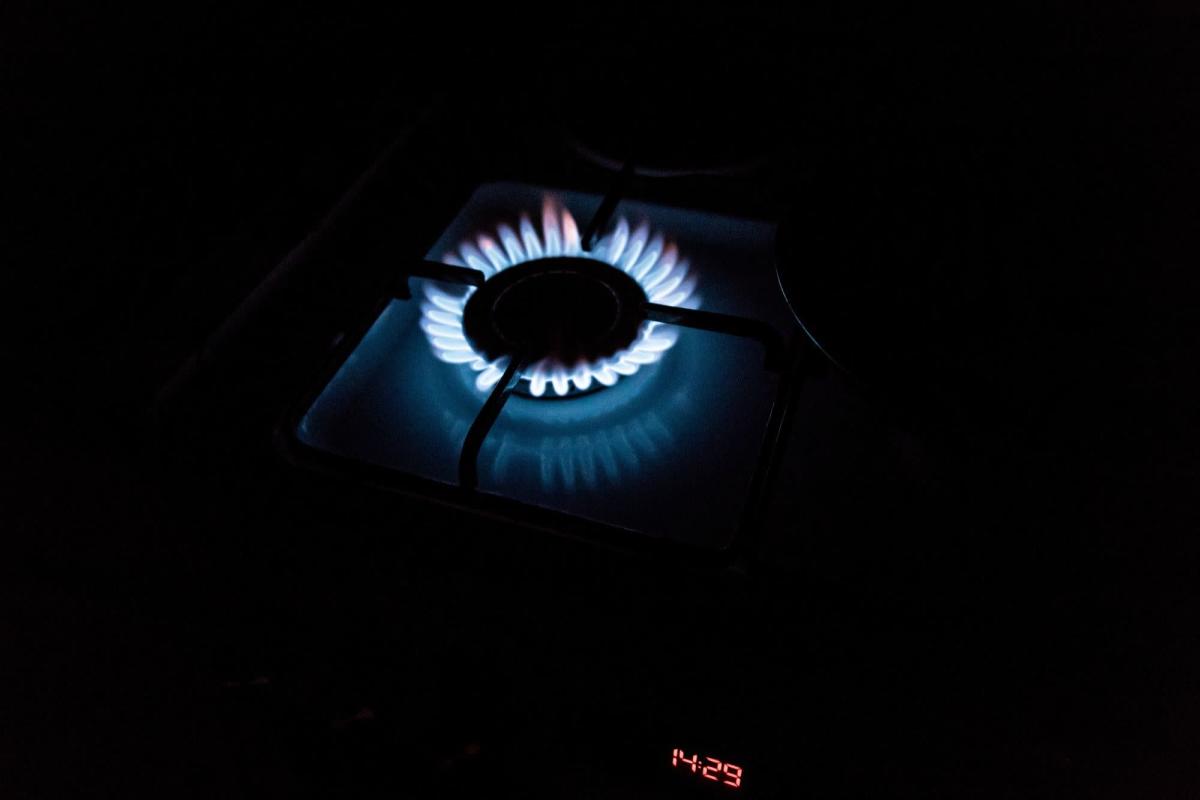 (Bloomberg) — U.S. natural gas is on a tear. Prices have almost doubled this year to the highest since the shale revolution more than a decade ago, driving up energy costs and helping fuel the fastest inflation in 40 years.

Yet the gas market, once considered a yawn among traders because of its predictability, could be setting the stage for a even wilder rally over the next few months, triggering bets on prices that would have seemed unimaginably high just a few months ago.

“There’s just too much uncertainty around trying to predict a price ceiling here — and if there is even a ceiling,” said Emily McClain, a senior analyst at Rystad Energy in Houston.

The rally has been supercharged by a surge in demand — from an unusually chilly spring that stoked heating needs, to a spike in exports as Europe tries to wean itself off Russian gas amid the war in Ukraine. That’s cut U.S. inventories to almost 20% below typical levels. At the same time, traders are staring down forecasts for a hotter-than-normal summer that will almost certainly bolster demand for gas to generate electricity as air conditioners get cranked higher. But what’s really getting the bulls excited is that the market has lost much of its ability to curb consumption through higher prices.

In the past, when natural gas became too expensive, power-plant owners would just dial down some of their gas-fired generators and turn up those burning coal, effectively putting a ceiling on demand and preventing prices from skyrocketing. But utilities’ move away from coal is shrinking inventories and drastically reducing their ability to pivot from gas, leaving the market more vulnerable to wild moves. “There is a path to some crazy prices,” said Paul Phillips, senior strategist at Uplift Energy Strategy in Denver.

Crazy prices will only add to the pain consumers are already suffering from annual inflation that reached 8.5% last month. Energy costs have climbed even faster: Electricity surged 11% over the past 12 months, largely because of increased costs for the gas used to generate power, while gas used to heat homes and for cooking jumped 22% in that span, according to the U.S. Bureau of Labor Statistics. Those increases don’t reflect the 24% surge in gas futures just this month, which extended their advance this year to about 90% — the biggest gain among U.S.-traded commodities.“Natural gas prices are often the input to the economy at large,” said Eli Rubin, a senior energy analyst at EBW AnalyticsGroup. “That’s likely to carry over into higher prices for everything from fuel to food and power.”

The most-traded gas contracts reached $8.065 per million British thermal units this week, the highest level since 2008. While they’ve since dipped to $7.02 amid volatile trading, the more-than $3 run-up in prices this year is exceptional given that just a $1 increase would in the past have been enough to curb demand, according to John Freeman, an analyst at Raymond James & Associates. That hasn’t happened, and the options market is signaling the potential for much higher prices. On March 31, a trader purchased an unusually large number of contracts that allow the owner to buy roughly 313 billion cubic feet of gas — equivalent to more than three weeks of U.S. liquefied natural gas exports — for $10 as early as by the end of July. Gas hasn’t traded that high in more than a decade.

After power plants, factories are the second-biggest consumer of gas in the U.S. Demand from manufacturers churning out consumer goods is unlikely to drop substantially unless there’s a recession, according to Dennis Kissler, a trader at Bok Financial Securities in Oklahoma City. He says prices above $10 are a possibility if extreme weather through summer and into winter requires so much fuel that suppliers can’t replenish stockpiles.

Another pressure point for prices — overseas demand — is also unlikely to cool anytime soon. American gas has become vital to alleviate a global shortage and help Europe move away from Russian imports as part of efforts to isolate Moscow after its invasion of Ukraine. Prices in Europe and Asia are now four times as high as the U.S., meaning there’s a huge incentive for domestic suppliers to export every molecule possible. American exports of liquefied natural gas rose 26% in the first quarter from a year earlier to a record.

With international prices at about $30 per mmbtu, U.S. gas would have to climb to roughly $20 to make exports less appealing once the cost of shipping is factored in, according to Gary Cunningham, a director at Tradition Energy.

“It’s scary, but that’s where we’re at,” Cunningham said.Higher production could provide some price relief, but so far the industry has held back after a decade of overspending sapped profits. Even if they did want to pump more, producers would face rising costs, labor shortages and limited pipeline capacity in gas-rich areas including Appalachia. Average daily output this year is about 94.4 billion cubic feet, only slightly above the level for the same period of 2020, before a pandemic-led decline in output, according to data compiled by Bloomberg. Traders say an extra two or three billion cubic feet of gas may be needed to balance supply and demand this year. The Energy Information Administration expects production to average 97.4 billion cubic feet a day in 2022.“All the signals are pointing to higher prices because of what we’re seeing from a weather standpoint, what we’re seeing from the storage inventories, and from the lag in supply and the increase in demand,” said McClain, the senior analyst at Rystad. “We have all of the alignment here.”