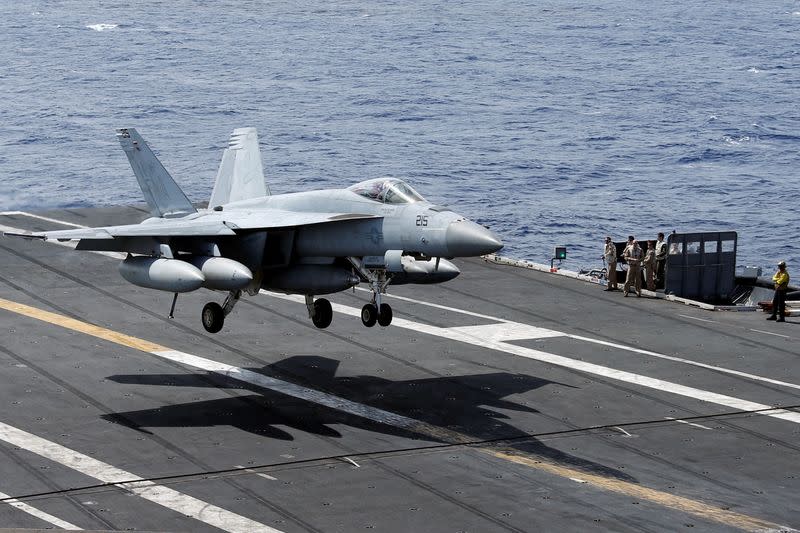 WASHINGTON (Reuters) – The U.S. House of Representatives Armed Services Committee on Wednesday backed a proposal to increase spending for the Department of Defense by $37 billion on top of the record $773 billion proposed by President Joe Biden.

The vote paved the way for a Pentagon budget of at least $810 billion next year after the Senate Armed Services Committee already backed a $45 billion increase in its version of the bill.

The two chambers will decide the ultimate level when they meet in conference on the bill at an undecided date.

Biden’s budget requested a 4.6% pay raise for troops and the largest research and development budget in history, as Russian aggression in Ukraine spurs demands for more military spending.

Last year, the NDAA authorized $778 billion in defense spending, which was $25 billion more than requested by Biden.

(Reporting by Mike Stone in Washington; Editing by Josie Kao)