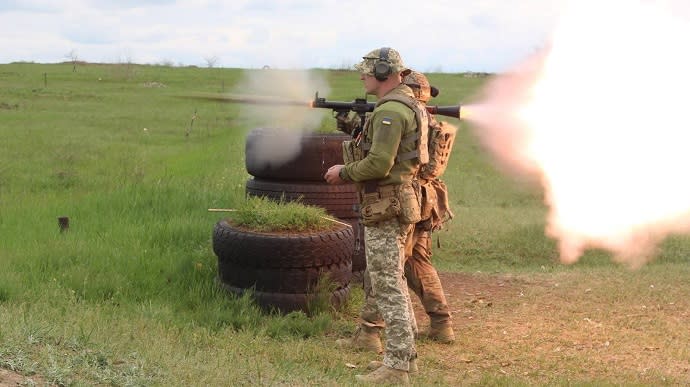 In defence of Ukraine’s southern front, Ukrainian defenders have exposed and thwarted an attempt by the Russian forces to take out a reconnaissance team, as well as killing 51 invaders and destroying their equipment.

Details: During the day there were no significant changes in the positions on the line of contact on the Kherson and Mykolaiv fronts.

However, Ukrainian units detected and thwarted an attempt by the invader to take out a reconnaissance team just in time. As a result of the battle one Russian serviceman was killed, one was wounded and one taken prisoner.

Having struck the city of Mykolaiv with multiple rocket launchers, the Russian invaders continued to terrorise other southern regions with missile attacks throughout the day.

Russian invaders carried out 9 missile attacks on the Odesa region over the past 24-hour period, mostly using aircraft. 6 missiles were destroyed with pinpoint accuracy by Ukrainian air defence forces.

The strikes damaged an electricity substation and a gas pipeline in the region, destroyed several private homes and damaged recreation areas. There were casualties.

Ukrainian Air Force and missile and artillery units inflicted about 50 strikes on the invaders’ positions.

The naval group of the Russian forces which includes at least 6 ships and 2 submarines is ready to launch missile strikes, as they are equipped with more than fifty cruise missiles