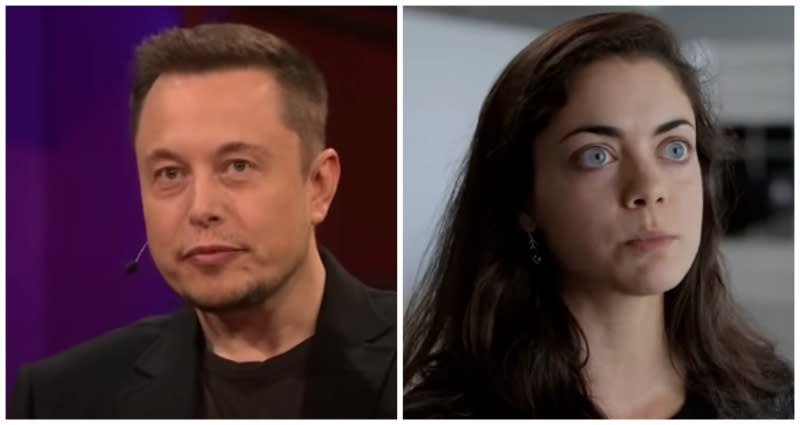 Newly surfaced paperwork reveals that Elon Musk, 51, had twins nearly a year ago with his Neuralink company executive Shivon Zilis, 36.

According to Insider, court documents published on July 6 show that Musk and Zilis became parents of twins in November 2021.

They also reveal that Zilis had originally filed for a name change document on April 25 to change the children’s last names to “Musk” and their middle names to “Zilis.”

The request, which was filed to a court in Austin, Texas, was approved in May.

The date of the twins’ births marks just a few weeks prior to when Musk had welcomed his second child with musician Grimes, a daughter named Exa Dark Sideræl Musk, via surrogate in December.

Musk and Grimes were known to have an off-and-on relationship, with Grimes loosely describing the billionaire as her “boyfriend.”

In response to the published documents, Musk not only confirmed the news from Insider, but posted a tweet as well.

“Doing my best to help the underpopulation crisis,” he wrote. “A collapsing birth rate is the biggest danger civilization faces by far.”

The twins are Musk’s eighth and ninth children. He also shares twins Vivian and Griffin, 18, and triplets Kai, Saxon and Damian, 16, with his ex-wife Justine Wilson, in addition to his two children with Grimes.

With a $230.8 billion fortune, Musk is by far the richest person in the world and has been known to be outspoken about the global trend of decreasing birth rates, tweeting about the issue multiple times.

Zilis is impressive in her own right as a 2008 Yale graduate with a degree in economics and philosophy.

She met Musk at his artificial intelligence non-profit OpenAI, where she initially joined as a project advisor.

As an expert in AI, she also worked at Tesla for its “Autopilot” semi-autonomous driving program.

Zilis joined Neuralink, which Musk co-founded, in 2017, where she currently serves as one of the company’s executives.