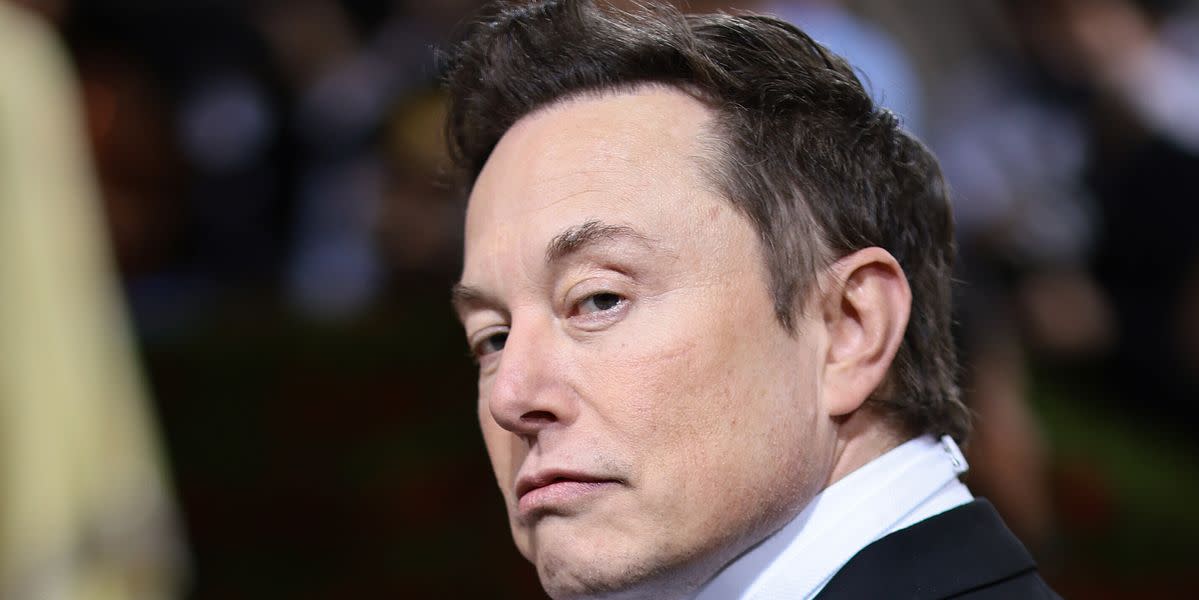 The Tesla CEO and multibillionaire flatly called the claim “false” in a tweet.

“I’ve had no communication, directly or indirectly, with Trump, who has publicly stated that he will be exclusively on Truth Social,” Musk wrote, referring to the former president’s own social media platform and Twitter competitor.

This is false. I’ve had no communication, directly or indirectly, with Trump, who has publicly stated that he will be exclusively on Truth Social.

Nunes claimed on Fox Business on Wednesday that Musk was following Trump’s directive when he purchased Twitter.

“President Trump, basically before Elon Musk bought it, actually said to go and buy it because the goal of our company is really to build a community where people are in a family-friendly, safe environment,” the former California congressman, who’s now the CEO of Trump Media & Technology Group, told Fox.

“That’s why we encouraged Elon Musk to buy it, because someone has to take on these tech tyrants,” Nunes said. “Donald Trump wanted to make sure that the American people got their voice back and that the internet was open, and that’s what we are doing.”

Musk’s purchase of Twitter for $44 billion presents major new competition for Truth Social, which has already been plagued with problems. Musk is expected to open up Twitter to far-right voices, the same being courted by Trump’s fledgling Truth Social.

Trump, who has been permanently banned from Twitter for his role in last year’s insurrection, said last month that he wouldn’t return to Twitter even with Musk as the owner.

He insisted he’d stick with his own Truth Social operation, even though he has only posted two very brief messages on the site since its launch almost three months ago. Trump typically posts all of his communications on the Twitter account of an aide.

This article originally appeared on HuffPost and has been updated.