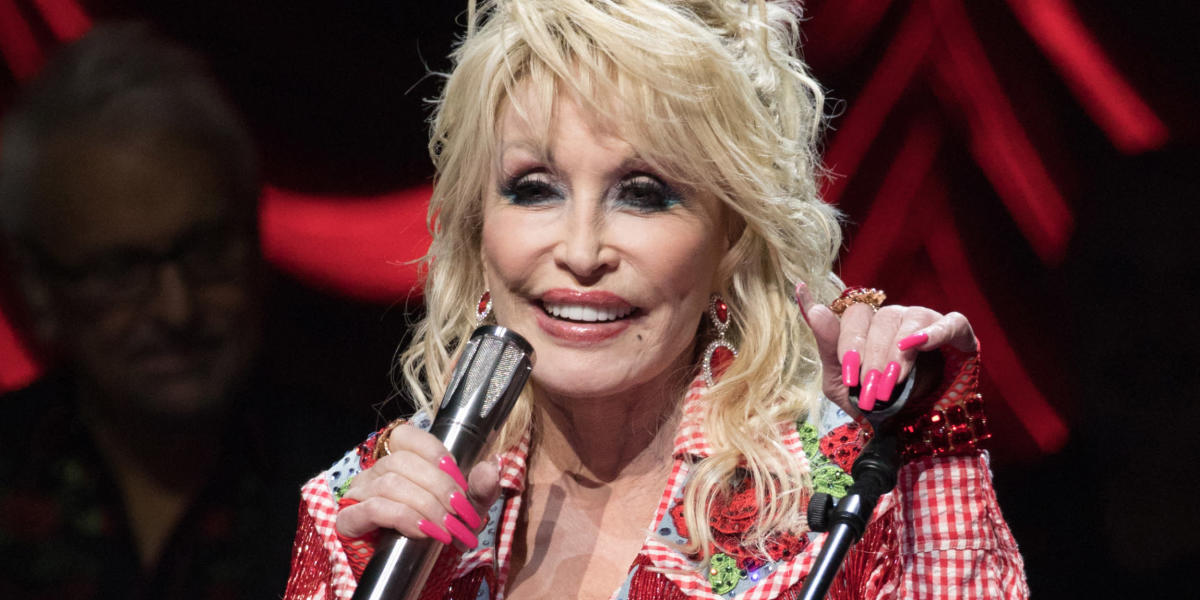 After turning down a nomination to be inducted into the Rock & Roll Hall of Fame, Dolly Parton plans to accept the honor if she ends up getting in.

The country legend shared the news during a new interview with NPR’s “Morning Edition” when she was asked what she’ll do if she’s inducted into the Hall of Fame next month.

“Well, I’ll accept gracefully. I’ll just say ‘Thanks’ and I will accept it because the fans vote,” Parton said.

The 76-year-old made headlines in March when she asked the Rock & Roll Hall of Fame to take her out of the running for the honor, saying that she was “extremely flattered” but didn’t feel that she had “earned that right.”

“I really do not want votes to be split because of me, so I must respectfully bow out,” she wrote in an Instagram post at the time.

During her interview with NPR, Parton explained why she initially declined the nomination.

“When I said that, it was always my belief that the Rock & Roll Hall of Fame was for the people in rock music,” she said. “I have found out lately that it’s not necessarily that. But if they can’t go there to be recognized, where do they go?”

Parton went on to explain that she didn’t want to take the honor away from an actual rock artist since she considers herself a country singer.

“So I just felt like I would be taking away from someone that maybe deserved it certainly more than me because I never considered myself a rock artist. But obviously, there’s more to it than that,” she said.

Despite Parton’s initial request to be removed from the nomination ballot, the Rock & Roll Hall of Fame has kept her on it and even responded to her in a statement.

“All of us in the music community have seen Dolly Parton’s thoughtful note expressing her feeling that she has not earned the right to be inducted into the Rock & Roll Hall of Fame,” the statement received by TODAY read. “In addition to her incredible talent as an artist, her humility is another reason Dolly is a beloved icon by millions of fans around the world.”