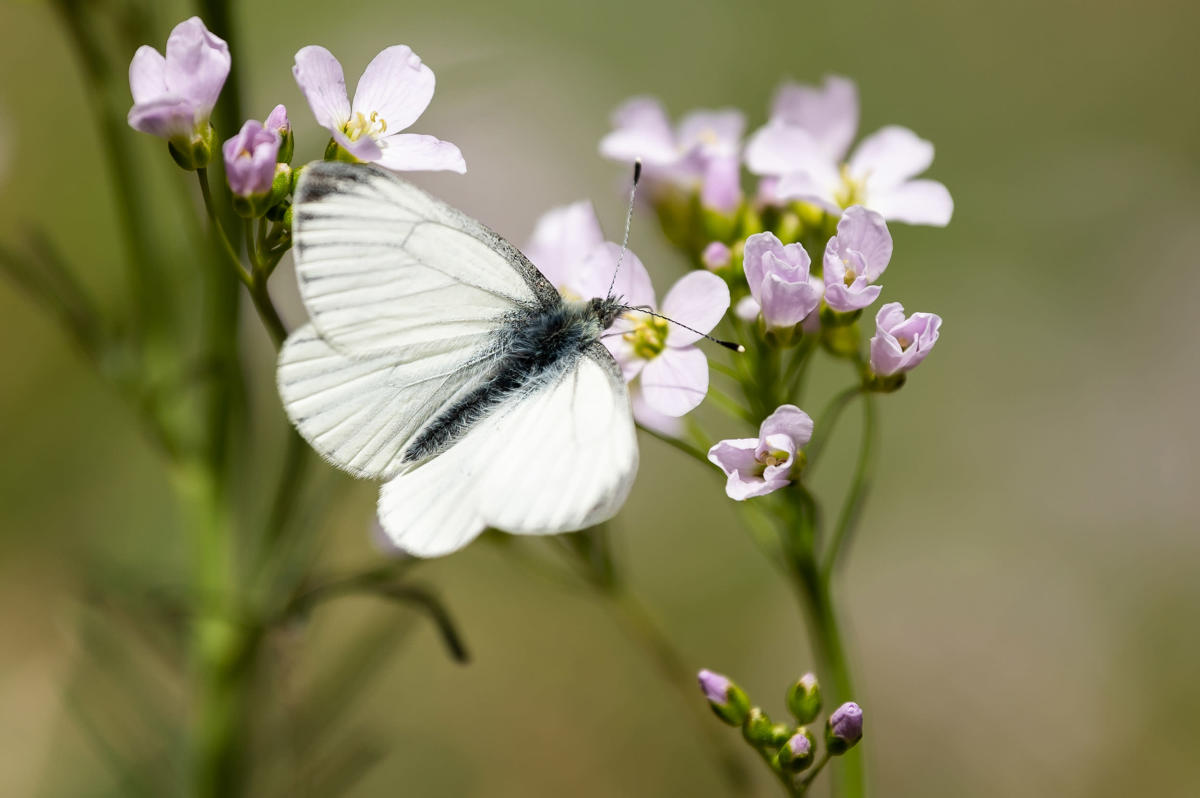 The insects that keep the world running by pollinating plants and supporting food chains face grave risks, a new study has found.

The combination of climate change and heavy agriculture is having a profound impact on the abundance and diversity of insects, according to a study published Wednesday in the journal Nature.

In areas where substantial warming has been documented and where land has been converted for intensive agriculture — meaning it involves monoculture or the use of pesticides — insects were nearly 50 percent less abundant and more than a quarter fewer species could be found, the study said.

The research builds on a body of work that has some scientists ringing alarms about the pace of the decline of insect populations. The researchers used data collected across the globe in 264 previously published biodiversity studies that included nearly 18,000 species, including bees, beetles, grasshoppers and butterflies. There are more than 750,000 data points included in the study.

“The magnitude of those changes is quite high,” said Charlie Outhwaite, a lead author of the study and a postdoctoral researcher at University College London. “At a global scale, we need to consider biodiversity and insects, specifically, in our global food chains.”

David Wagner, a University of Connecticut entomologist who was not involved in the research, said the study provides thorough documentation for insect losses at a time when humans are “basically erasing large fractions of the tree of life in short periods of time.”

Wagner — whose previous research has suggested the world loses between 1 and 2 percent of its insects each year — said the new study is unique for its broad scale and size.

“There have been many studies on climate change and insects. This is perhaps the largest and most quantitative. It’s global in scope, and we really needed data from the Southern Hemisphere and tropical regions,” Wagner said. “That’s the cradle for the tree of life — 80 percent of all animals and plants are in the tropics.”

The new research found that tropical regions were among those most at risk for heavy losses.

The paper has some limitations. It focused on how insects fared in different locations and conditions, but it did not evaluate how species fared over time. Insects face additional threats that could overlap or exacerbate the impacts of temperature and landscape concerns, including adjustments to precipitation, pollution, use of pesticides and light pollution, among others.

Insects play critical and often understated roles in ecosystems. They are a source of food for other creatures, help decompose organic waste and pollinate plants.

“Insects tether everything together,” Wagner said. ”If you remove the insects from the planet, basically, life as we know it would grind to a halt. We would not have as much soil manufacture. There would be no bird life. There would be little food produced on land. We would lose many of our fruits and agriculture crops.”

In some areas, there already aren’t enough insects providing their services, and humans must step in to keep systems running to provide for worldwide needs.

“Take chocolate: Cocoa is primarily pollinated by midges, those annoying little flies you want to get rid of. But without them, we wouldn’t have cocoa,” Outhwaite said. “In many areas where cocoa is produced, they’re hand-pollinating plants to increase yields to keep up with demand.”

There are signs of hope for insects in the new research.

The researchers identified dramatic differences in the impacts of climate change depending on agricultural practices and how much natural habitat remained intact nearby.

“The landscape is providing more resources, which is leading to higher diversity in that area,” Outhwaite said.

Leaving buffers of intact ecosystems could improve abundance and species diversity, and Wagner said it should prompt reconsideration of how the world farms and provides food to people.

“We really have to think hard about solutions and how we’re going to do agriculture” in a warmer future, he said.

Not all insects evaluated in the study declined. Some regions with temperate climates fared better.

“We think this is probably because, in the temperate realm where climate is warming, species are closer to their cold limits than their hot limits,” Outhwaite said. “There are always winners and losers in these kinds of analyses.”

Scientists have been ringing the bell for more than a decade with concerns about the pace at which the world is losing insects. Landmark studies have documented dramatic declines, particularly in Europe.

“We now have enough data finally,” Wagner said, “and we know the insect taxonomy well enough to say, ‘The data’s rock solid. We have a real problem here.’”